Three things we learned from Week 2 of volleyball 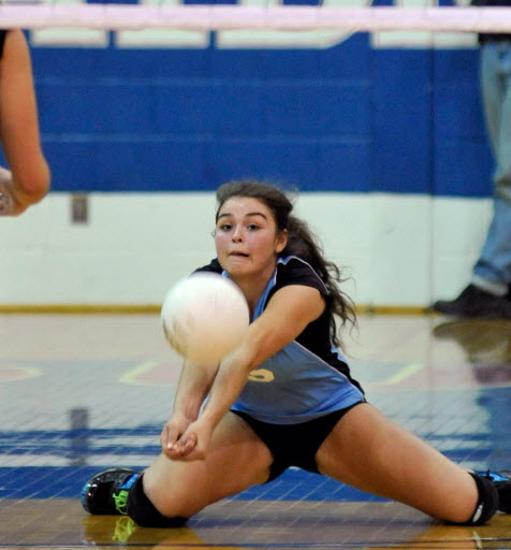 1. Joliet Catholic has a very young squad, but the Angels have hit a groove early since an early loss to Mother McAuley. The Angels won the Geneva Invitational, the program’s eighth straight title at the tournament, with setter Mary Murphy (49 assists, 30 digs, 23 service points) leading the way. Julia Shemaitis’ 35 service points, 29 kills and 25 digs aided the cause for the Angels in their five wins.

2. Coming off a disappointing 4-19 season, Gardner-South Wilmington coach Melissa Cardone was excited for what the 2013 season held for the Panthers. The early results have been nothing but positive so far, Gardner-South already duplicating its win total from 2012. With a two-set win over Donovan, the Panthers improved to 4-0 on the season, with Breann Fisher, Lexi Posing, Bryanna Morales and Sam Schultz leading the way.

3. Watch out for Plainfield East. The Bengals took some lumps at times last season, finishing 14-16-2, but a young team earned a ton of varsity experience. Sophomore MacKenzie Welsh is a force all over the court for East, with senior Briana McGee adding some firepower on the outside. Coach Emily Tonon’s squad was dominant at times in a two-set win over Joliet West and finished fifth at the West Aurora Tournament.