Buffalo Grove won the boys race behind a brotherly 1-2 finish while New Trier had five runners in the top nine in the girls race. 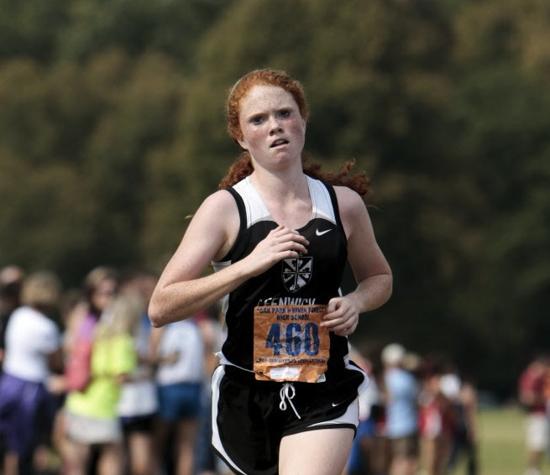 Buffalo Grove, even with its top runner at less than 100 percent, comfortably won the 45th annual Roy Gummerson Invitational Saturday at Schiller Woods.

Senior Steven Salvano, who has been fighting fatigue and illness the whole season, led the way for the Bison, finishing first with a time of 15 minutes,17 seconds.

“It was a struggle running out there today,” he said. “Everything was spinning and I didn’t feel all that well, but, overall, I managed to pull it off.”

Salvano’s brother, sophomore Kevin Salvano, was right behind with a second-place finish of 15:21. The Bison put five runners in the top 14 overall and won comfortably over Prospect 34-69. Morton rounded out the top three with 83 points.

For the girls, a pack of Trevians crossed the finish line early and often as they cruised to an easy win with five runners finishing in the top nine.

“We’ve been working on pack running the entire season,” Smith said. “It used to be pairs or a group of three running together, but we’ve really worked on running as a group. I was happy we were able to stick with the plan today.”