Steve Nemeth lists his all-area team for the Elgin area, which is headlined by Player of the Year Nestor Ascencio. 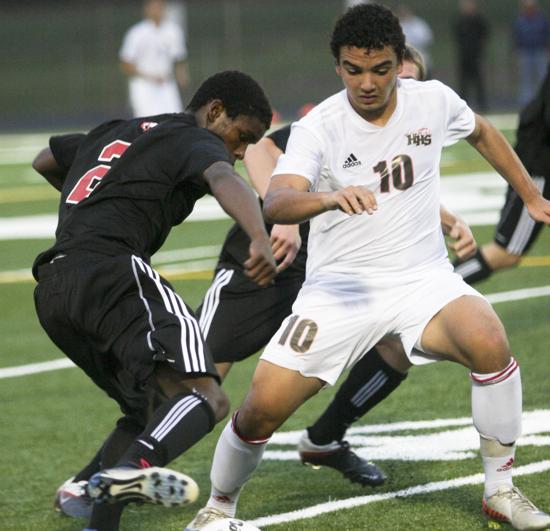 Notable: Anchor of backline for Saints, who were rated No. 1 over course of 20-2-4 season culminated in second straight sectional final. “Only question was can we stop the ball from going in the net (and) he was the influential leader in answering yes,” coach Paul Jennison said. Helped Saints post 16 shutouts.

Notable: Named IHSSCA All-Section and All-UEC River Division. Led North Stars in points (21) and goals (nine). “A natural center back, we needed Phil to play forward and he was dangerous, scored goals and gave us a constant threat,” coach Eric Willson said.