After capturing the Class 4A title last season, No. 1 Mount Carmel returns a talented nucleus of players who will be in the hunt for a second consecutive championship. 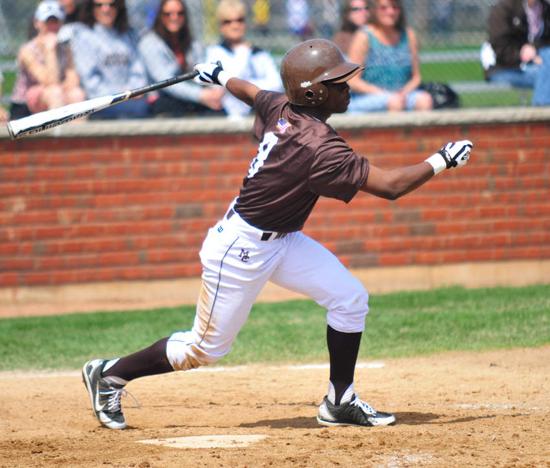 For the first time in his career at Mount Carmel, Brian Hurry is presiding over a preseason No. 1 baseball team.

“In my 15 years at Mount Carmel, being preseason No. 1 is a first on my watch,” Hurry said. “We’ll take it, but we’re more concerned about where we finish the season.”

Mount Carmel’s inaugural preseason No. 1 standing comes after a season in which the Caravan finished No. 1. The Caravan is the reigning Class 4A state champion.

“Our ultimate goal is to win a state championship,” Hurry said. “That’s always the goal around here. We have the talent. We just have to replace the leadership.”

I don’t foresee a lack of leadership being much of an issue. Not with Boricich, who quarterbacked the football team to a Class 7A state championship in November, on the roster.

“We have guys who have been there before,” Hurry said of his pitching staff. “These guys know how to pitch.”

The offense has great balance, boasting speedsters in Thomas, Dobrinich and Houston, and thumpers in Stowers and Carpenter.

“I like our lineup a lot,” Hurry said. “We have guys who can run and create havoc on the bases and we have some guys who have power. We just need everyone to do their job. Just play up to their ability.”

The Caravan finished 34-8 in 2013. With the way the Catholic League Blue is set up, a similar record is likely. St. Rita, St. Laurence and Providence join Mount Carmel in the Preseason Top 10, and Brother Rice very well could make its way in.

“There are three or four teams in our conference that can be the preseason No. 1,” Hurry said. “It’s going to be very competitive and fun.”