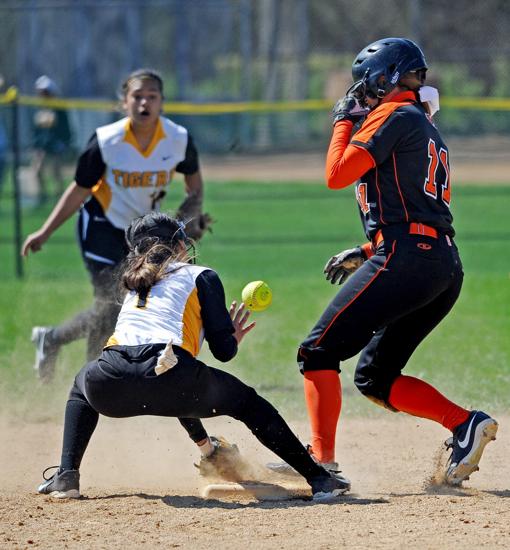 A 10-run first propelled Beecher to an easy 17-3 win in five innings at Elmwood Park on Saturday. The Bobcats batted around in the first and fourth innings against Elmwood Park's Becky Gruber. Beecher recorded seven hits and six walks in the first, with catcher Taylor Johnson contributing two doubles and four RBI in the frame.

It was going to be difficult for the Tigers to come back from that first inning. The Bobcats added two runs in the second, one in the third and four in the fourth.

Beecher took 11 walks and struck out only once.

"Everyone was seeing multiple pitches, but they weren't taking it for granted. They were ready to hit, one through nine. Our first two batters walked, but we still stayed aggressive." — Johnson