Proviso West cut its field from 32 to 16 teams, informing some schools Thursday and others Friday. The Spartans were one of the teams impacted by the downsize. 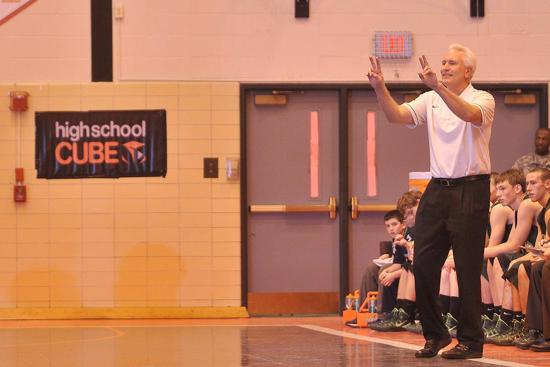 The Glenbrook North boys basketball team is looking to create its own tournament this winter after the Spartans were a casualty of Proviso West's decision to downsize its tournament.

"The timing is the worst part of the whole thing, and the way it was done was poor," Weber said. "I was loyal to them, and I'm very upset for that to happen."

The Spartans had played in the tournament every season since 2003. Although Weber wasn't a fan of last year's expansion to 32 teams, he remained committed to Proviso West.

"We were thinking about getting out and going somewhere else, but we didn't," he said.

Now, Weber and the school must scramble to find a place to play. The school announced today it is considering hosting its own tournament sometime in late December. Weber said the Spartans also are exploring the possibility of joining an existing tournament, but most fields already are full at this time of the year. Luther North is an option for the Spartans, according to Weber.

"The most logical thing is for some of the teams who are out at Proviso West to come together and play each other," Weber said. "We need to play games because we don't want to take that many weeks off. That would be very odd."

Weber said teams that used to play in the Proviso West tournament such as Oswego, T.F. South and Wheaton Academy have expressed interest in a tournament at Glenbrook North.