H-F announced Tuesday that longtime assistant Marc Condotti will take over for Jim McLaughlin, who stepped down in May. 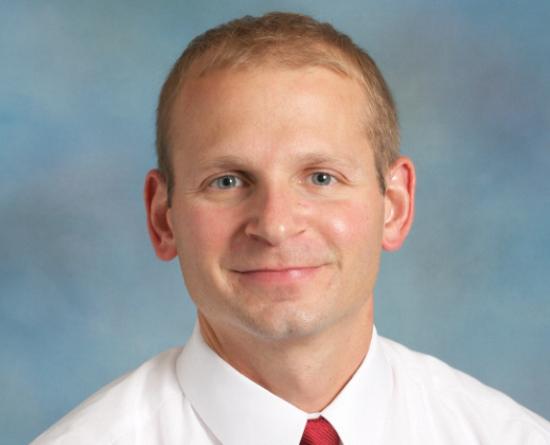 ​"Marc has the drive and passion to help our student-athletes succeed both on and off the floor," said Dan Vosnos, H-F's director of Athletics and Activities. "Having already been on staff for 11 years, Marc understands our student-athletes and has already built strong relationships with many of them. I have no doubt that he will lead with a high level of integrity — while at the same time — having the desire to be the very best."​

Jim McLaughlin stepped down from the position in May. He said he hoped Condotti would take over the program.

"I have had a great mentor and friend in Jim McLaughlin, and I hope to build upon his legacy," said Condotti. "I'm looking forward to working with a solid core of returning upperclassmen and developing the young talent we have in our program."

Condotti, a Lyons grad, was on McLaughlin's staff the past nine seasons. He has no previous head coaching experience. His father Roy was a legendary coach at Westinghouse and H-F, leading the Vikings from 1995-2005.

Several high-profile coaching jobs were available this summer, but the H-F job was the most coveted. A number of successful coaches from around the Chicago area interviewed for the position.

The Vikings finished 17-12 last season, losing to Marian Catholic in the sectional final. Condotti hopes to continue the strong basketball tradition that his father started and McLaughlin continued.

"​We want to be as visible and active in the ​Homewood-Flossmoor ​community as possible," said Marc Condotti.