Four Chargers teammates from the 2012 club are ready to reunite next season in Winona, Minnesota. 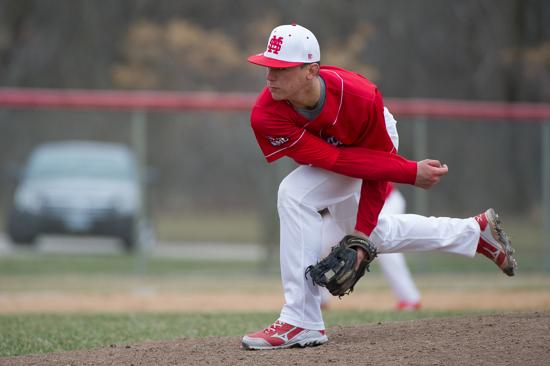 Stephen Scatassa started 10 games for St. Mary’s this spring and compiled a record of 5-2 with an ERA of 4.08.

“I’ve known them for a while,” said Daughenbaugh, who represented St. Joe’s at the Chicago Public School-Chicago Catholic League All-Star Game June 20 at U.S. Cellular Field.

“All of us are from around the same area. I really liked them on the team at St. Joe’s. They were really influential in my decision to go there. They are great players and I looked up to them. It will be fun playing with them again at a new level of play. I already know we get along, which helps a lot.”

Scatassa this spring finished 4-0 and made the all-MIAC defensive team as a pitcher. Last year, he returned to Westchester after his freshman season and worked out with some St. Joseph players.

He said the addition of two Chargers will add to the atmosphere on the team.

“It helps around the clubhouse,” Scatassa said. “It’s easier knowing you have a couple kids you can have a conversation with, instead of a ‘hi/bye’ type of relationship you have with new guys.”

Brown, who is from Broadview, said Scatassa and Powers are big reasons why he’s heading to St. Mary’s.

“Stephen and Brian are like brothers to me,” Brown said. “They are good ballplayers and have great personalities. I think they will teach me everything I need to know about college baseball and pass down what they’ve been through.”

Brown, whose sister will be a senior on the St. Mary’s basketball team, is looking forward to pitching in college.

“It means a lot to me,” Brown said. “I’ve always worked hard since I was 7 or 8 playing T-ball and dreamed of playing college baseball and major league baseball. Playing college was one of my goals.” 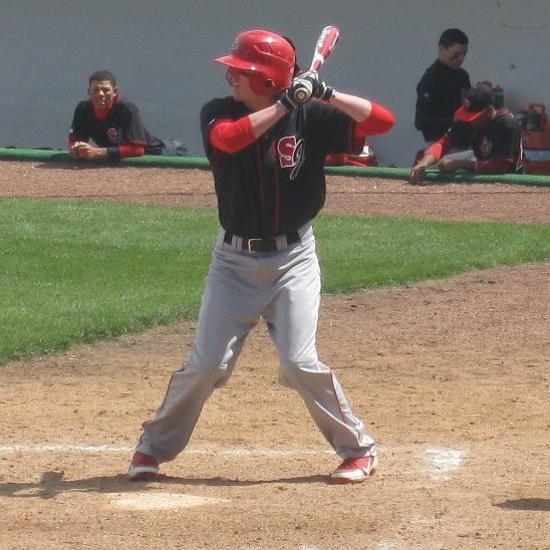 It’s understandable that graduates from St. Joe’s would land in Winona, said Adam Statsica, St. Mary’s development director for the Chicago area. Statsica (St. Joe’s Class of 2003) said both are LaSallian schools, as are Montini and St. Patrick.

“I know a lot of people from our school went there and liked it,” Daughenbaugh said. “I went on an overnight junior year and I got to stay in the dorms and meet a bunch of people. I sat in a class and just loved it. I was set in my mind that’s where I wanted to go.

“I like the area; it’s beautiful, it’s not too big of a school and everyone there is friendly.”

“Powers fell in love with St. Mary’s,” Statsica said. “It was a good fit for him.”