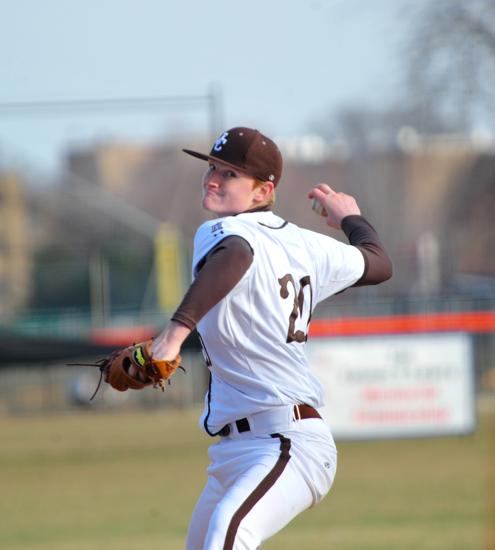 Joliet Catholic will celebrate for a little while, but then it'll be back to work.

The Hilltoppers made a little history Thursday night at Benedictine University in Lisle when they capped a perfect summer with a 3-1 win over Nazareth in the Phil Lawler Summer Classic final.

It's the first time an undefeated team had won the unofficial summer state title since the Illinois High School Baseball Coaches Association launched the event in 1976.

"Taking nothing away from this game tonight, but our ultimate goal is still that state championship in the spring every year," Voss said.

But it's been a while since a team has followed a summer title with an IHSA championship the following spring.

Lyons was the last team to accomplish the double, winning in the summer of 2002 and taking the Class AA title in 2003. St. Rita came close twice, following summer titles in 2009 and last year with state runner-up spring finishes.

One reason summer success doesn't always carry over to the spring is the Lawler Classic puts a premium on pitching depth. Teams must play four games in four days in the regional, take three days off and then come back to play four or five more games in four days to win it all.

With the spread-out schedule of the IHSA playoffs, a team can win state with just two very good pitchers.

And that's why Joliet Catholic — with Purdue commit Nick Dalesandro and Vanderbilt Drake Fellows — could be in line to break the Lawler jinx next spring.

"They've got to have the best 1-2 punch on the mound around," Nazareth coach Lee Milano said. "I can't see anybody being better than that."

In the program for the Lawler Classic, Dalesandro's positions were listed as "INF/OF/C/P."

But that wasn't Voss' first inclination.

"When we were filling out the roster for this tournament ... I was going to go with 'ATH' — you know, 'Athlete,'" Voss said.

"I've coached a lot of good players ... Nick's the one kid that no matter what position I put him at, he's the best player on the field at that position. That doesn't happen very often."