140 characters per team to get you ready for the 2014 football season. 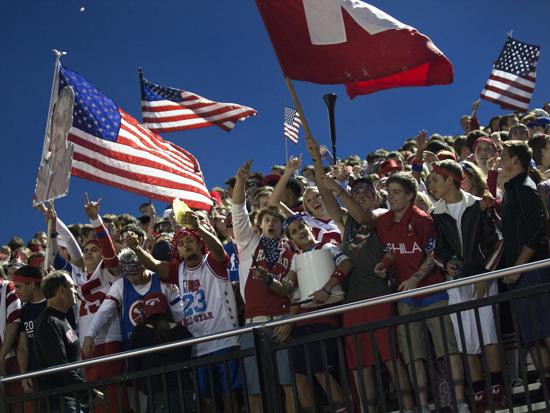 RB/DE Noah Frazier is 3-yr, 2-way starter for defending 6A champ #Batavia. Lines will be a strength for Bulldogs #IHSAfb14

#DeKalb has one of state's top RBs in @Dre_BrownXXXIII (Illini commit), aims to improve on defense #IHSAfb14

RBs Tommie Sherman, Josh Morris back for #JolietCentral, which hopes to break 36-game losing streak since program split in '10 #IHSAfb14

Tradition-rich #LakeZurich, 2nd in 7A in '13, younger than usual but does return RBs Ben Klett, Zane Lodico #IHSAfb14

New #CCL member St. Francis has plenty of experience with 11 starters back #IHSAfb14